Why Writers Should Learn Other Languages

You are here: Home / Content Creation / Why Writers Should Learn Other Languages

It goes without saying that the world is becoming smaller and smaller; experiences and opportunities that were impossible before are now within our reach and the lines separating nations and cultural groups are becoming increasingly fine. Naturally, this means that learning and speaking one or more languages other than your native one is highly useful, if not becoming vital. In the world of copywriting and editing, this skill represents another level of added value that the writer can bring to their project, team, and themselves.

Speaking and having gone through the process of learning a foreign language is a game-changer when working in an international team, especially in the area of writing. When editing a non-native speaker’s work, for example, being linguistically well-rounded allows you to understand and help the non-native writer on a much deeper and more effective level than someone who is monolingual could. The bilingual brain works in a different way and is wired to much more easily grasp what the writer intended to say when mistakes are made, or sentences are phrased in a way that would be non-comprehensible to the average eye. 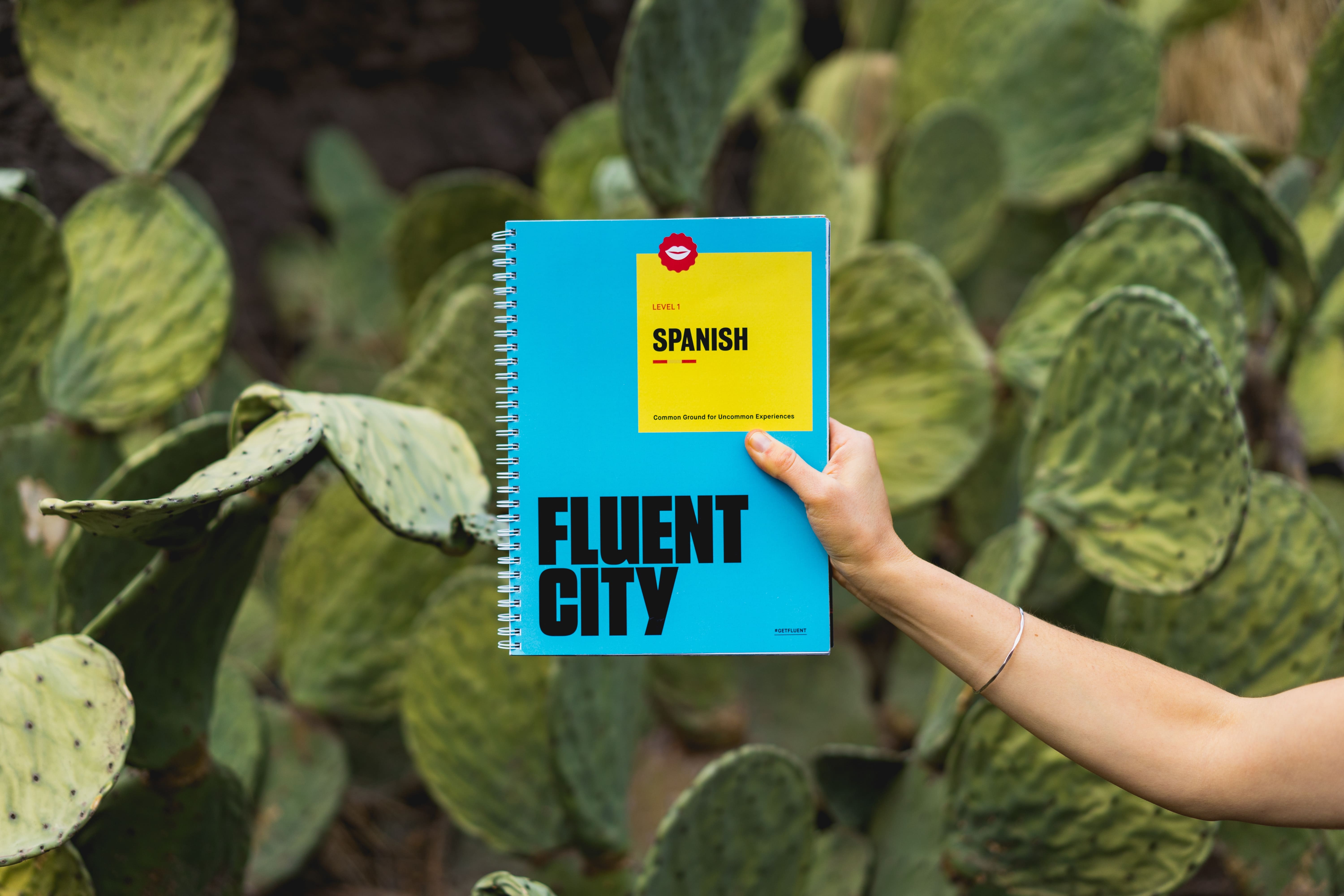 Speaking the writer’s native language or a similar one is a huge help when explaining grammatical structures, vocabulary confusion, and idiomatic ambiguity and this knowledge and flexibility is much appreciated by the person whose work you’re correcting as well as the readers. As an added bonus, being forced to research and explain these elements of your mother tongue to someone else serves as a great learning opportunity for discovering new facts and details about your language that you may have never been aware of. This isn’t the last time you’ll benefit…

The list of perks to speaking another language is too long to spell out, but within the context of writing, there are already a number of items to check off. It seems that speaking a second or third language opens up many doors in the brain, allowing you to catch on to nuances in writing styles, wording techniques, and even new tones and humoristic innuendos that other writers use, serving as a starting point for expanding your own originality and voice as a writer.

It also turns your attention to grammatical practices and reasonings that would otherwise be ignored, helping you to write more coherently and with less mistakes, and to actually understand the reasoning behind the grammatical rules you’re following and advising others to consider. Same goes for colloquial speech – while often merely overlooked and accepted for what it is by most, the bilingual brain tends to question the roots and meanings behind various terminology and to look for an explanation and link to the culture it originates from, making it possible to connect on a deeper level with that audience through writing.

This wealth of knowledge serves as a huge boost to confidence and creativity in a writer’s work and allows for that to be passed on in the context of editing others’ writing as well. Beyond these advantages are other, broader ones that apply to individuals in any industry, including much larger opportunities for career placement and advancement, access to a wider social circle, and cognitive abilities superior to those who are monolingual. Even if total fluency is not gained, studying and gaining linguistical knowledge is priceless, and every writer who wants to increase their professional value should consider it a must.

We use cookies to give you the best possible experience using our website. By continuing to use this site we assume that you are happy with that.OkPrivacy Policy